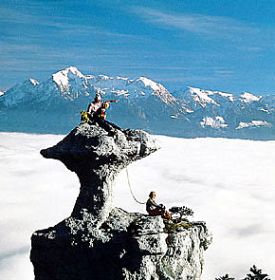 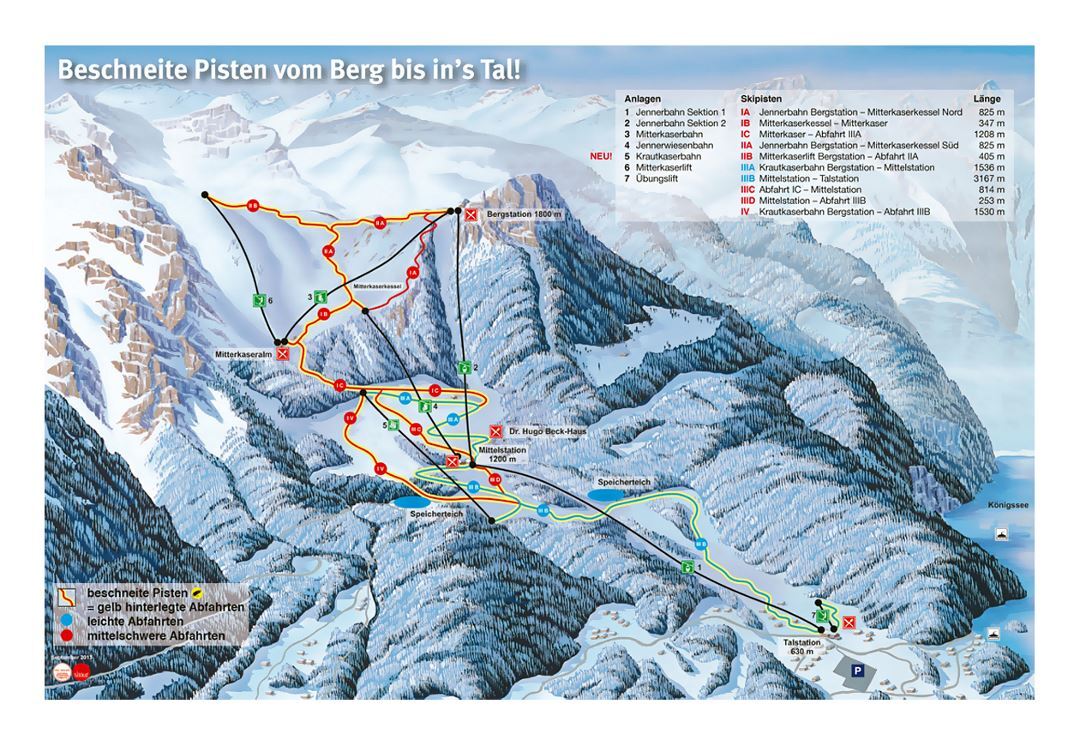 When I went to Berchtesgaden in February I was very pleased with the skiing indeed. Many people believe Berchtesgaden is a cross-country resort at heart but this is simply not true! Many websites only post information of one of the ski areas surrounding the town, this is an complete mistake! There are 5 main ski areas (Jenner, Rossfeld, Hochschwarzeck, Gotschen, Gutshof/Obersalzburg) surrounding the resort which are only 10 minutes apart but yes there are drag lifts which may be a drawback. With a total of an incredible 30 lifts and tonnes of slopes added together this surpasses what many people believe is Germany's only contribution to downhill skiing; Garmisch-Partenkirchen which has a less amazing 24 lifts. Now many people believe Berchtesgaden's low altitude is a major drawback as this may indicate bad snow cover and to say the truth I was even anxious going to the resorts Jenner ski area for the first time but that was all wiped out in one blow when I saw 3 metres on beautiful pristine snow lining the ground and on top powder which came up to your knees! Truly incredible! So next time you consider an alpine ski holiday look to Berchtesgaden to fulfil your needs for both skiers and non-skiers alike. A true alpine hidden downhill skiing gem! 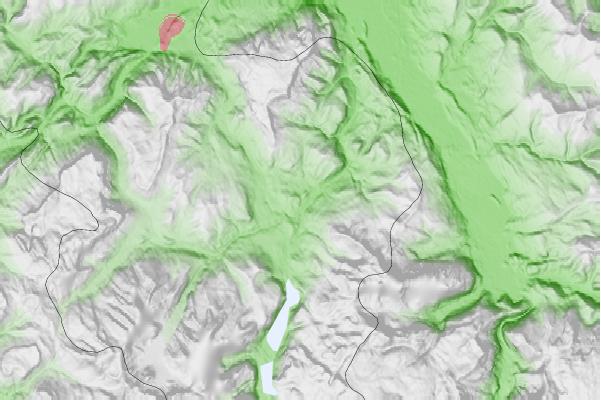