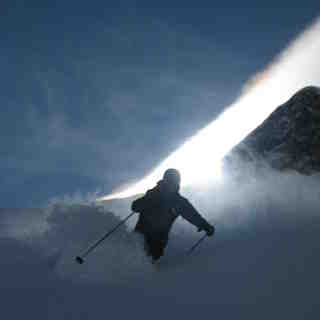 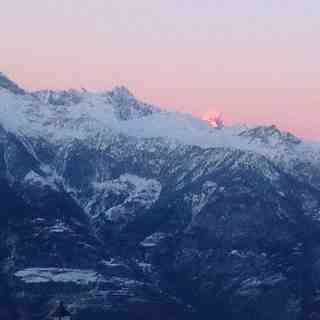 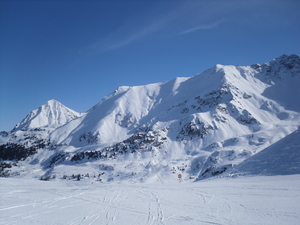 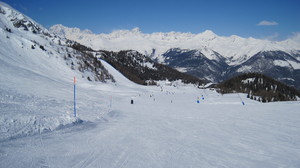 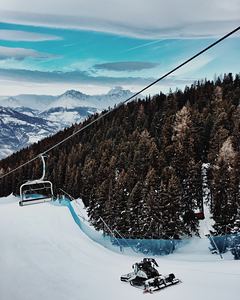 Pila is a small to medium sized resort that sits high above the Aosta valley. The area is little known outside of Italy. Pila is quite a hidden gem. It has relatively few queues and some great terrain which makes for good skiing. The bulk of the runs at Pila appear to be intermediate but there are adequate beginner slopes and they tend to be quiet. This allows you to improve without being constantly worried about collisions. For the intermediates and experts the upper slopes at Pila are wide with nice open bowls. A small hike usually opens up untracked powder after a dump. Lower down there are some nice tree runs and the forest is not too thick as to prevent you exploring. Off the slopes there are purpose built apartments and a handful of restaurants. Pila resort itself is linked to a town down in the valley but there is also a road connecting the two. This is not for the faint hearted as it is very tight and steep. Your ski pass at Pila will also give you one day at the nearby resort of Courmayeur. 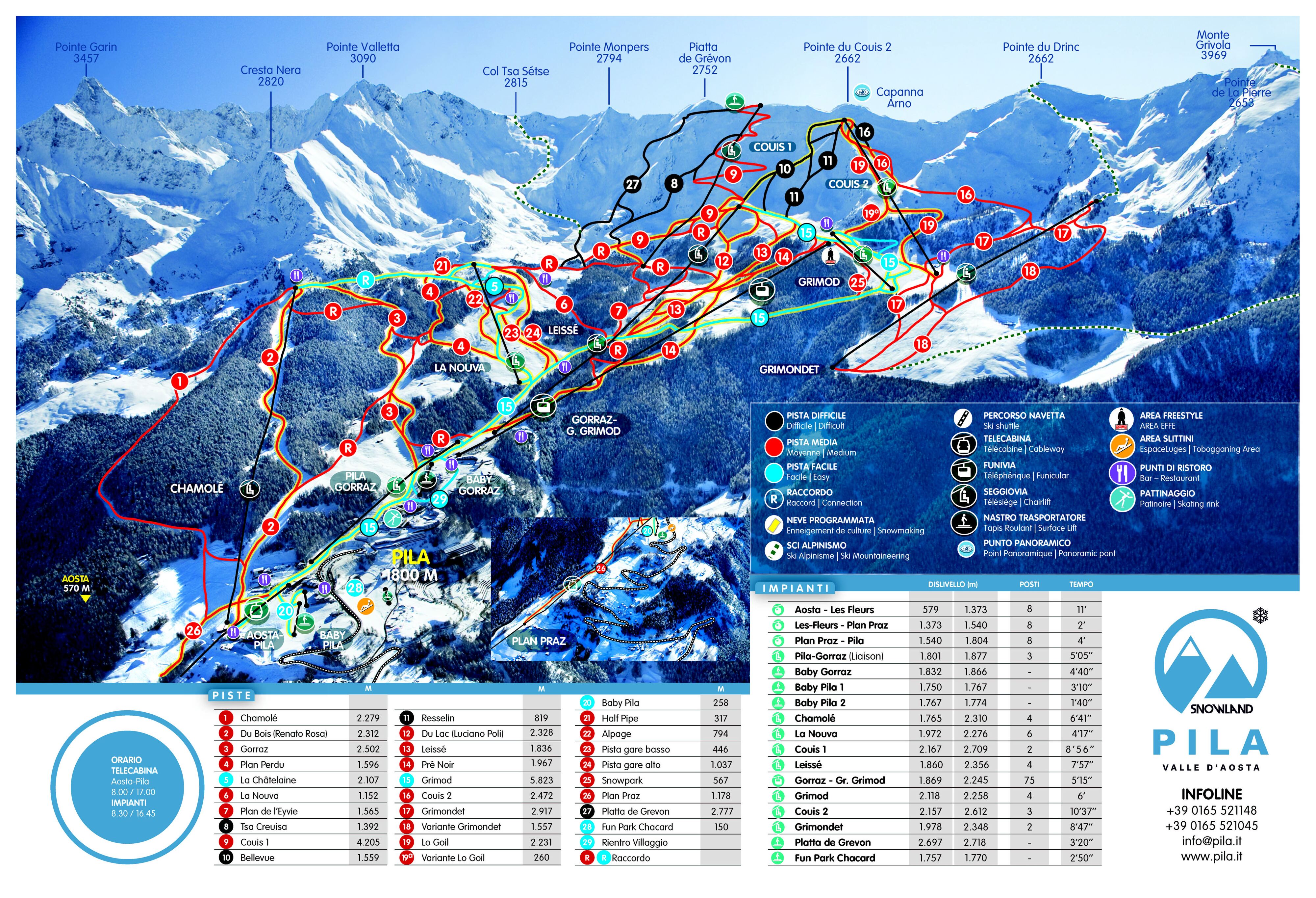 My son and girlfriend were charged adult rates and when we asked for a partial refund they said it was our fault for not telling them, and the lady was incredibly rude. Also seems they only care about a company called Interski as I had to wait 20 minutes at the bottom lift getting very cold while about 50 students jumped the queue. Never seen anything like it! 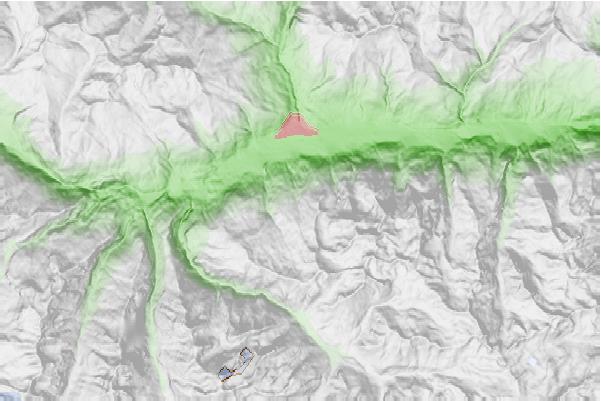