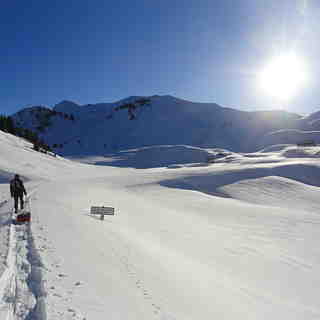 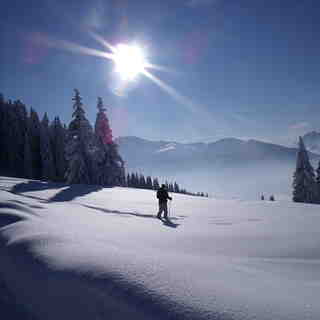 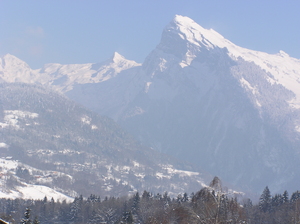 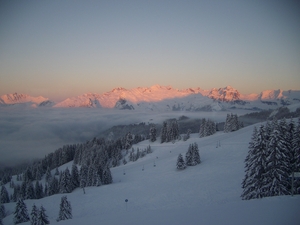 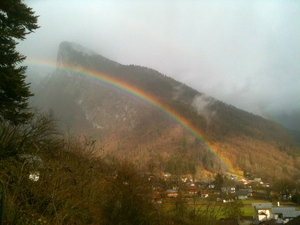 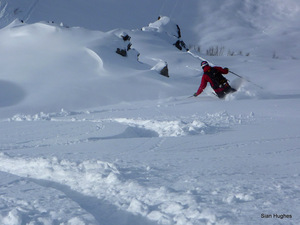 Samoens, together with Morillion, Sixt and Les Carroz comprise the Massif ski area. The area offers a total of 125 km of slopes and 42 ski lifts. This smaller Massif ski area excludes Flaine. The area that includes Flaine is known as the Grand Massif. Samoens itself has 16 lifts and 22 groomed ski trails. The runs are most suitable for beginners and intermediates. There is a terrain park and cross country skiing. The nearest airport to Samoens is Geneva. 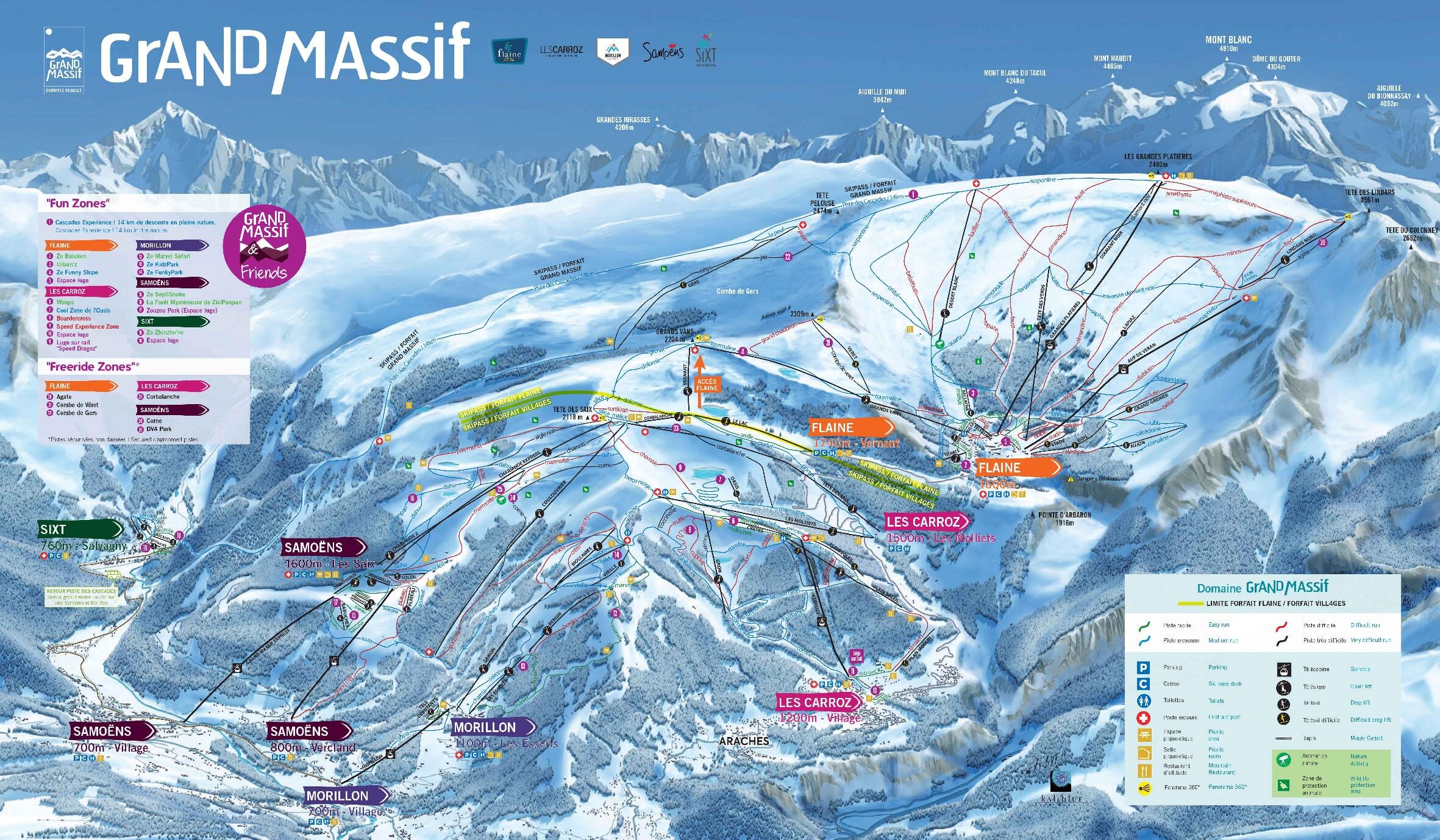 There has been huge investment in the Grand Massif lift system over the last few seasons which continues. This has opened up new ski slopes and is helping to reduce queues at previous bottlenecks.
Yes, half-term is busy but isn’t everywhere in France and Italy during these periods.
This is such an extensive ski area close to Geneva and it’s very possible to drive to Les Gets and ski the Portes de Soleil and Chamonix if you wish.
A really pretty typical working French village with lots for non-skiers to do with lovely valley walks and an extensive animation programme during the season.
Yes, the lift to 1600 can get busy especially if there are lots of skiers coming for the day from Geneva on the weekend. However, there are plans to build a new lift to alleviate this in the next few years.
We have been coming here for 23 years and still love it today.
We’ve seen many changes, most for the better and yes, a few more manners from some wouldn’t go amiss but the same can be said for all nationalities.
We’ll keep returning especially for the skiing and amazing summer. 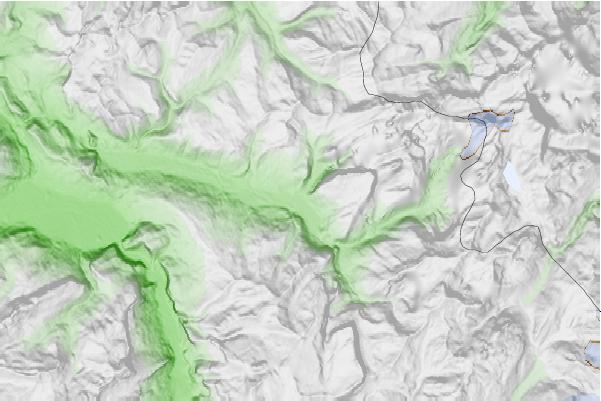