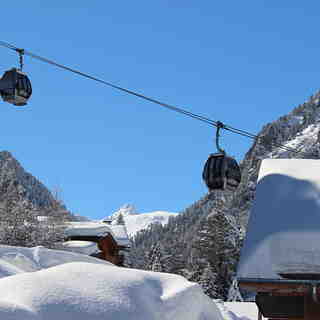 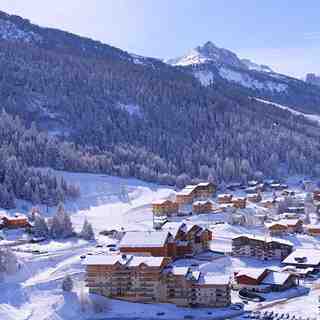 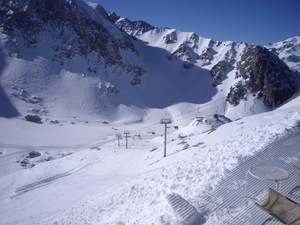 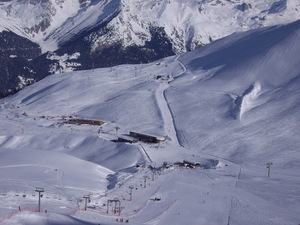 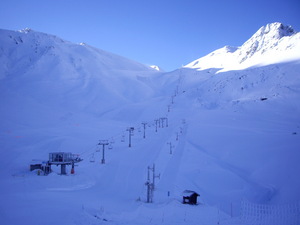 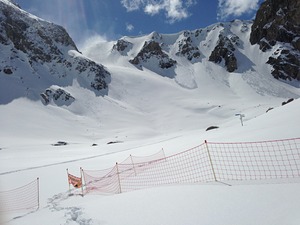 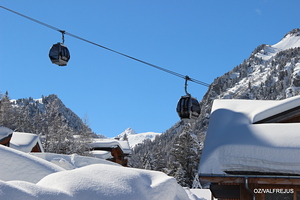 Valfrejus, in France (in the Savoie region), is a large resort with 10 lifts (4 chair lifts, 5 surface lifts) that offers skiers an incredible 1187 metres (3894 feet) of vertical descent. Valfrejus has 23 pistes with a total length of 63 kilometers (39 miles). Valfrejus is best suited to beginner skiers and snowboarders but there is some terrain for both expert and intermediates. For snowboarders, there is a terrain park. The closest airport is at Turin but the transfer time is 2 hours. Chambery is closer. The nearest train station to Valfrejus is at Modane. There is accommodation located close to the pistes but we would welcome additional information about any hotels or chalets in Valfrejus. 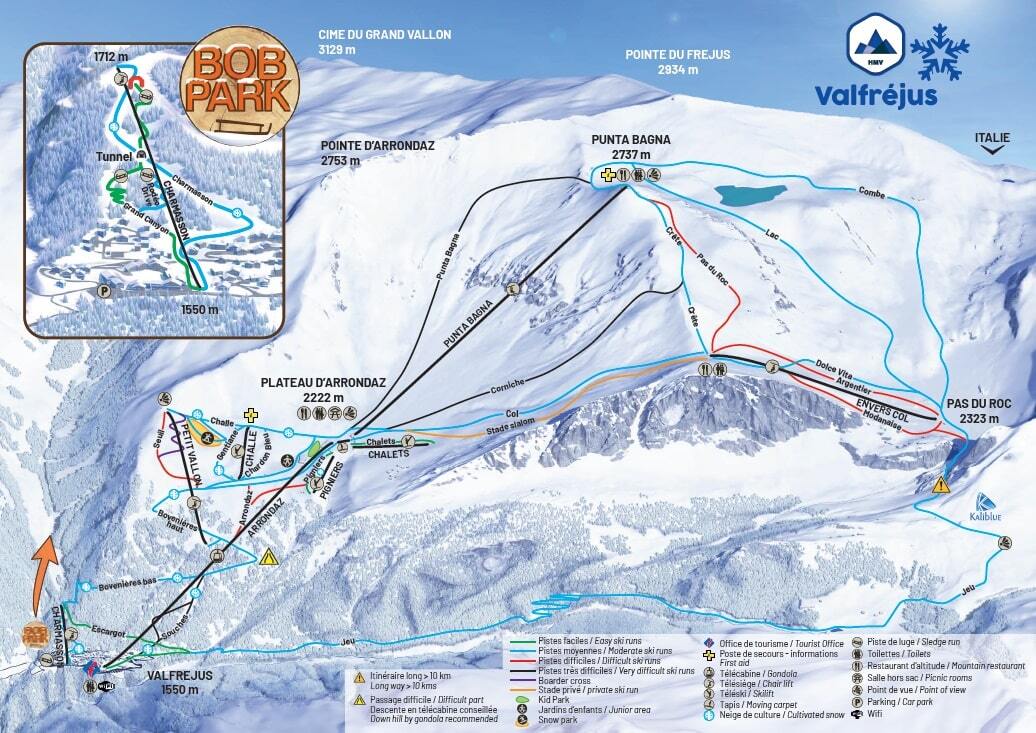 So many changes in Valfrejus and it's attitudes!
Have been visiting this resort for a few years and, like many others, had issues with snow making, keeping lifts open, etc.
Change of management at the top seems to have shaken everything up; money spent on more snow making and no rubbish excuses about water levels/pump filters etc.
Would still like to see more of the top runs open but this year has been exceptional in terms of weather, making it difficult to keep up with making everything safe.
Keep on improving, Valfrejus 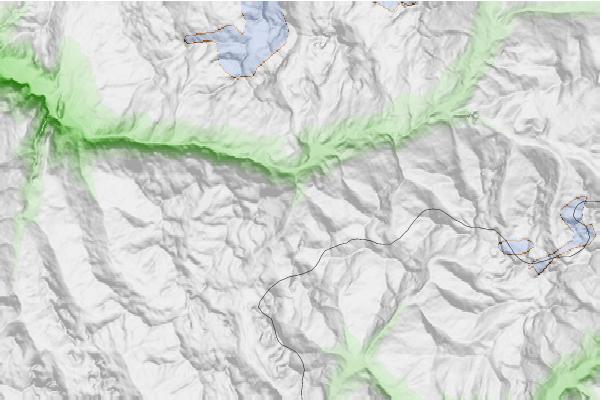