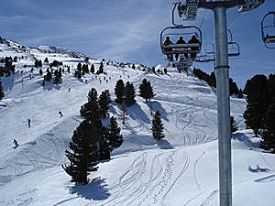 Villaroger, in the Savoie region of France, is a small ski area situated amongst the larger resorts in the Paradiski (Les Arcs/La Plagne). Villaroger has 20 km of piste within 250 acres of terrain at the L'Aiguille Rouge. There are cross-country ski trails at Villaroger. 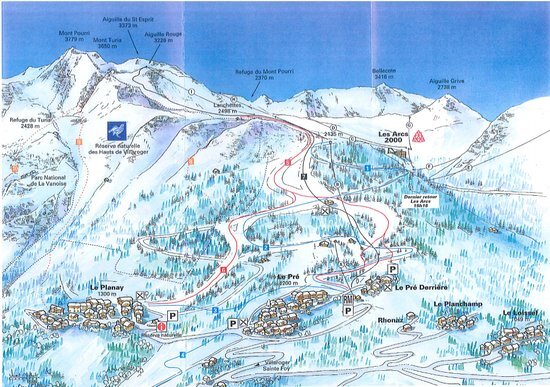 Just returned from a short break in Villaroger (10 years since my previous review) and having read a report in the Guardian a few weeks ago didn’t know what to expect. I recall the article made reference to extra beds and modernisation etc. Thankfully, the only difference I noticed was a large number of snow cannons that had apparently been installed this winter to make the descent to the village easier when snow was scarce. Typically, I assume they had remained unused all winter as the snow depth was incredible for this time of year. Stayed in a family run chalet a couple of minutes drive from the slopes which (apart from the hangover due to the never ending wine supply) was ideally situated to do Ste Foy, La Rosiere to Italy, Les Arcs and for a couple of extra Euros we popped over to La Plagne via the Vanoise Express which is an experience! Val and Tignes will have to wait.... So for a traditional (no nonsense/no queues/no head banging 3am disco on your doorstep) rustic alpine experience Villaroger appears not to have changed. And I for one, hope it stays that way. 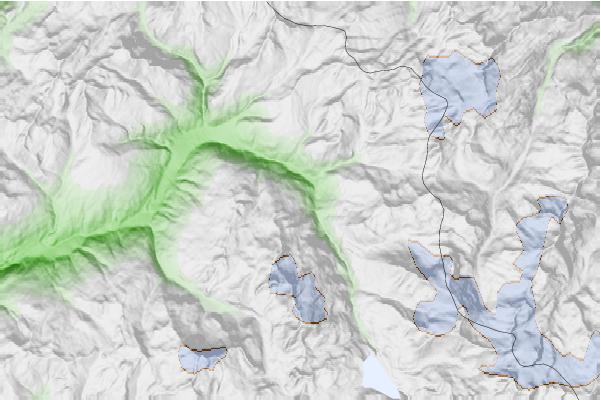