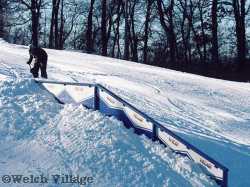 Welch Village sits in the densely wooded and scenic Cannon River Valley and has been family-owned since 1965. It offers a nice variety of over 40 runs that cater for all skiing levels including a quartet of black-diamond, front-face runs that are among the steepest in the region. Welch Village has two nicely spaced day lodges along the bottom of the sprawling ski hill that offer lots of eating and lounging choices. Look for some major expansions and improvements at this long-time Minnesota ski area in the future. The nearest airport to Welch Village is at Minneapolis.

Grew up skiing here (Welch Village) as a kid. Not far from Rochester or the Twin Cities. Lots of runs, short, but great for the Midwest. A few years back they opened up a backside area that is pretty fun to ski and has some fairly steep terrain. The terrain park keeps changing, though they have a load of rails and usually I've seen a few jumps up on the hill. Great for night skiing and absolutely dead on the weekdays, which is great if you like your space. It can get busy on weekends, but not like Afton Alps, usually. Welch Village has 3 main 'peaks', which helps separate out advanced from beginners a bit, and helps keep crowds down. Always have liked it a lot, and it's where I go to ski when I'm back in the Midwest visiting family. 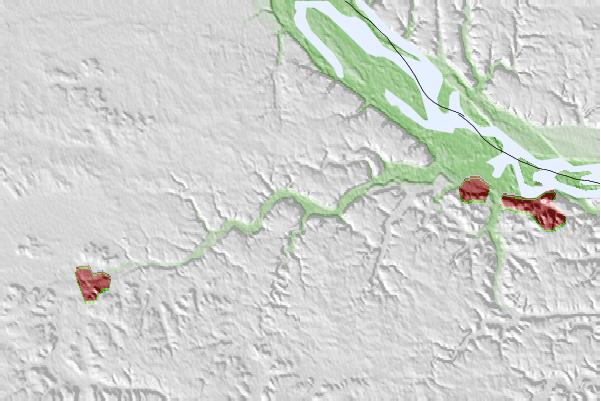