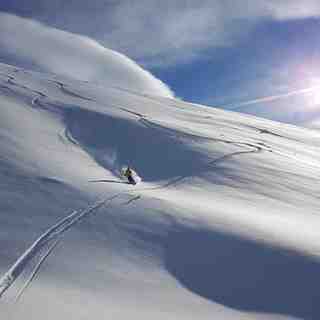 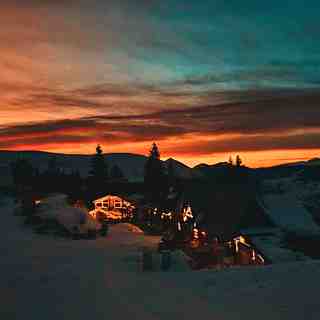 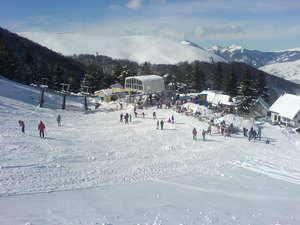 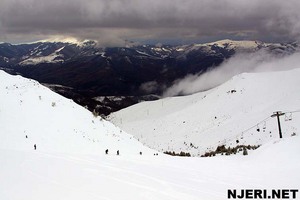 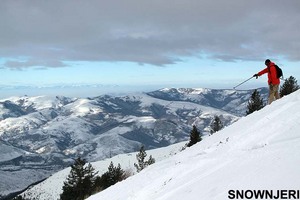 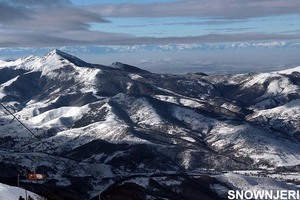 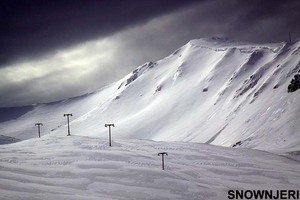 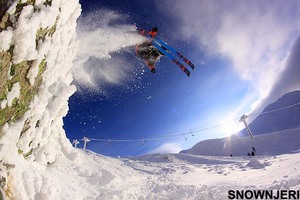 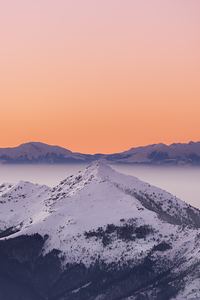 Brezovica has intermediate skiing on nice long, mainly treeless, runs. Brezovica is not terribly large but this is a pretty and popular winter resort situated within Sara National Park in the Autonomous Province of Kosovo and Metohija. With skiing covering 2550 hectares of the northern slopes of the lofty Shar Mountain, Brezovica enjoys an excellent vertical range from November until May. In 1984 it was chosen as an alternative site for the Sarajevo Olympic downhill and the infamous Orlovo Gnezdo is incredibly steep. Brezovica suffered two years of closure during the 98-99 war but is popular again. There are 4 hotels at Brezovica. Three new lifts opened in 2008. The Velika Livada 2 person chairlift is the newest and fastest one, it is fully functional and it provides access to the Big Valley and the Lions Neck just like Karaula used to, a mid-way stop has been added to this lift recently as a starting point for early May skiing. The Lavja Vrata 2 person lift is old but still functional, it is one of the first two person chairlifts in the Balkans and it helps you access the Lions Neck. Currently, Brezovica has 3 open pistes, the Lions Neck, Big Valley, and the Red Rock/Tepsija. There is a lot of space for further development and backcountry skiing. One of the slopes is able to host Giant Slaloms, and all of the slopes are FIS certified.
The street that takes you to the resort is old and uncomfortable but the people there are very welcoming. There is a train next to the communist-era hotel PARTIZANI, that takes you to the what used to be a B category hotel called Molika but now it is old and rusty. The nightlife in the resort is developing every year, there used to be night skiing at the first ski lift but it was shut down after a short period of time. Hotel Narcis is 10 km away from the center but it is the biggest hotel in the region. What used to be a 5 star hotel with a SPA and pool is now a big abandoned building totally worth visiting. It is important to mention that a beginners ski lift used to exist outside the resort but it has been out of the function for decades. 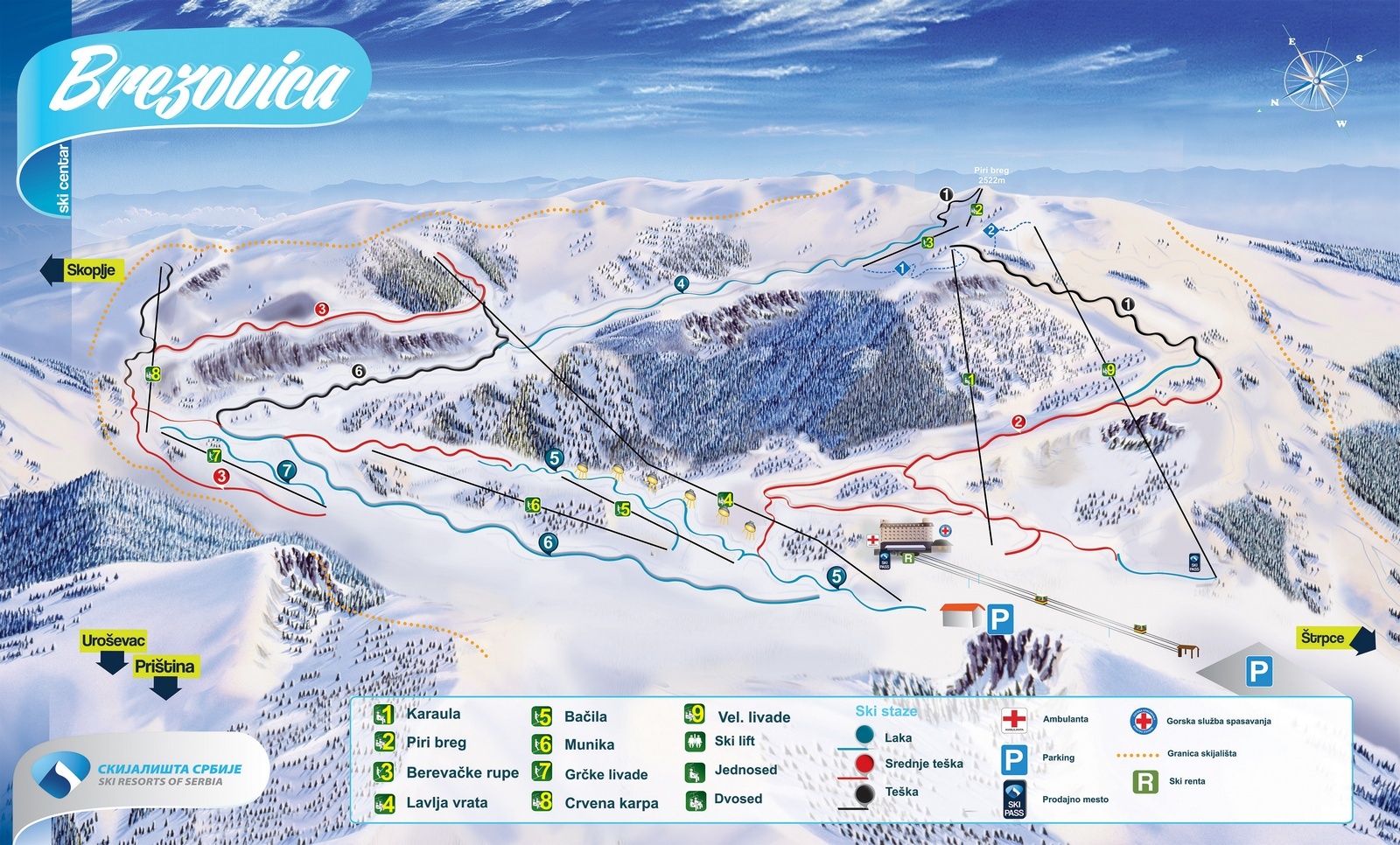 This year ski center Brezovica will start season on 22 December. At the moment snow on the mountain is not enough for snow cats to operate. Main slope Livada is covered with 60cm of snow and ice. But main probelm is from begin to midle where rocks are visible. We hope new snow to come in next few days.
PS: Pizzeria TINA is OPEN

Brezovica, in terms of the raw material (the mountains themselves), is awesome. As all have mentioned, the infrastructure is not like anything I have ever seen. It is impossible to know if/when the lift will run. I have gone four days this year, and one lift plus the rope tow have worked each of those times, but unpredictably. Sometimes, only for 2-3 hours. This last Friday, it was running for at least six hours straight which was amazing! You can always hike up. You can sometimes pay someone at the base for a snow mobile ride up and I am told there are cat services for free skiing. The terrain is really special-there are so many nooks and crannies in an around the pistes that you can get to without hiking-some really steep stuff, wide open stuff, thick glades at the bottom, spread out trees towards the top. Plus there are huge mountains with bowls, couloirs, glades, etc. in all directions, if you are willing to hike. Avalanches are a possibility, so be aware of this risk if you do start exploring. The parking area is tiny. There is an open garbage heap next to it with feral dogs. There are a bunch of bars/cafes at the base with hip-hop and techno. If you go, don't expect the lifts to work and if they do, bonus! The place is awful and awesome all at once! 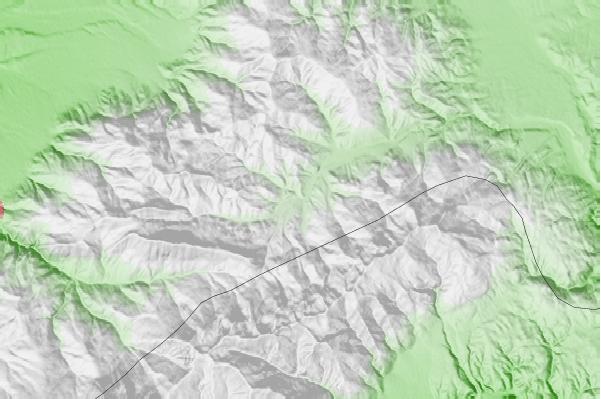