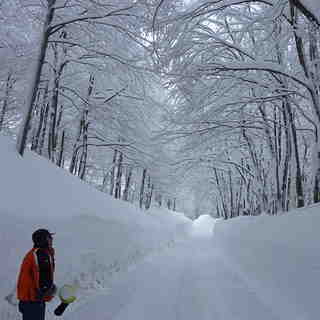 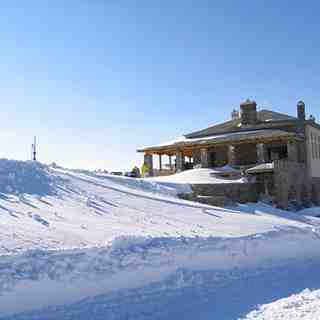 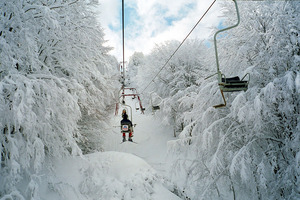 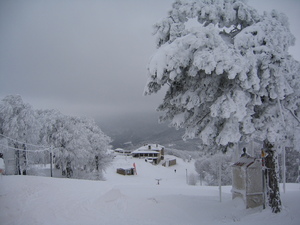 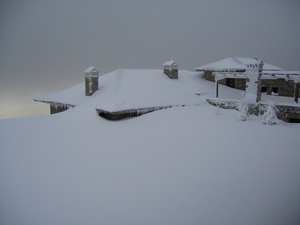 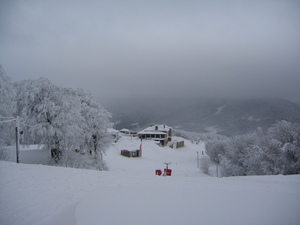 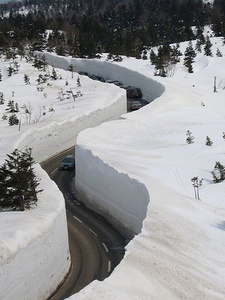 Pilion in Greece is a small ski resort with just 5 ski lifts (2 chair lifts, 3 surface lifts) but it does boast a respectable 337 metres (1106 feet) of vertical descent. Pilion has 49 acres of terrain over 4 pistes. There are 5 kilometers (3.1 miles) of cross country ski trails at Pilion. The closest airport is at Athens but the transfer time is 2 hours. The nearest train station to Pilion is at Volos. There is accommodation located close to the pistes but we would welcome additional information about any hotels or chalets in Pilion.

This little ski resort is truly amazing, both in terms of the scenery and in terms of the utter incompetence of its management to maintain a climate of civility and order in the lift lines during weekends. I skied there today (March 3, 2012) and I must admit that the usual indifference of the lift attendants towards those who cut in front of skiers waiting in lift lines reached new heights. Given that the lift that was servicing the youth races taking place there broke down, all the kids in the resort started pretending they were athletes and in classic Greek tradition attempted en mass to cut at the front of the lift lines. It was obvious that the kids attending the lifts were letting their friends cut in front of everyone else. Unfortunately, the ski resort management need to decide what kind of business they want to run. 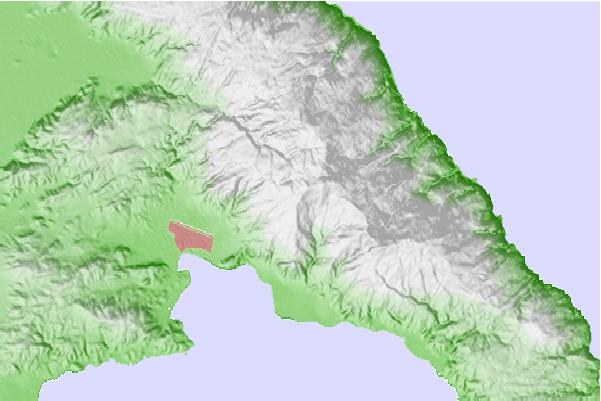