Snow Alerts
Up to 15% off Equipment Hire
Tatil tesisi değerlendirmesi 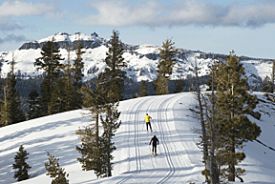 Soda Springs, in the United States (California State), is a small ski resort with just 4 ski lifts (2 chair lifts, 2 surface lifts) with only 199 metres (652 feet) of vertical descent. Soda Springs has 200 acres of terrain over 16 trails. Soda Springs is best suited to intermediate skiers and snowboarders but there is some terrain for beginners and advanced skiers. We have no information about the existence of any cross-country ski trails at Soda Springs. For snowboarders, there is a terrain park. About one quarter of the trails at Soda Springs are covered by snow-making. The nearest airport is at Sacramento. 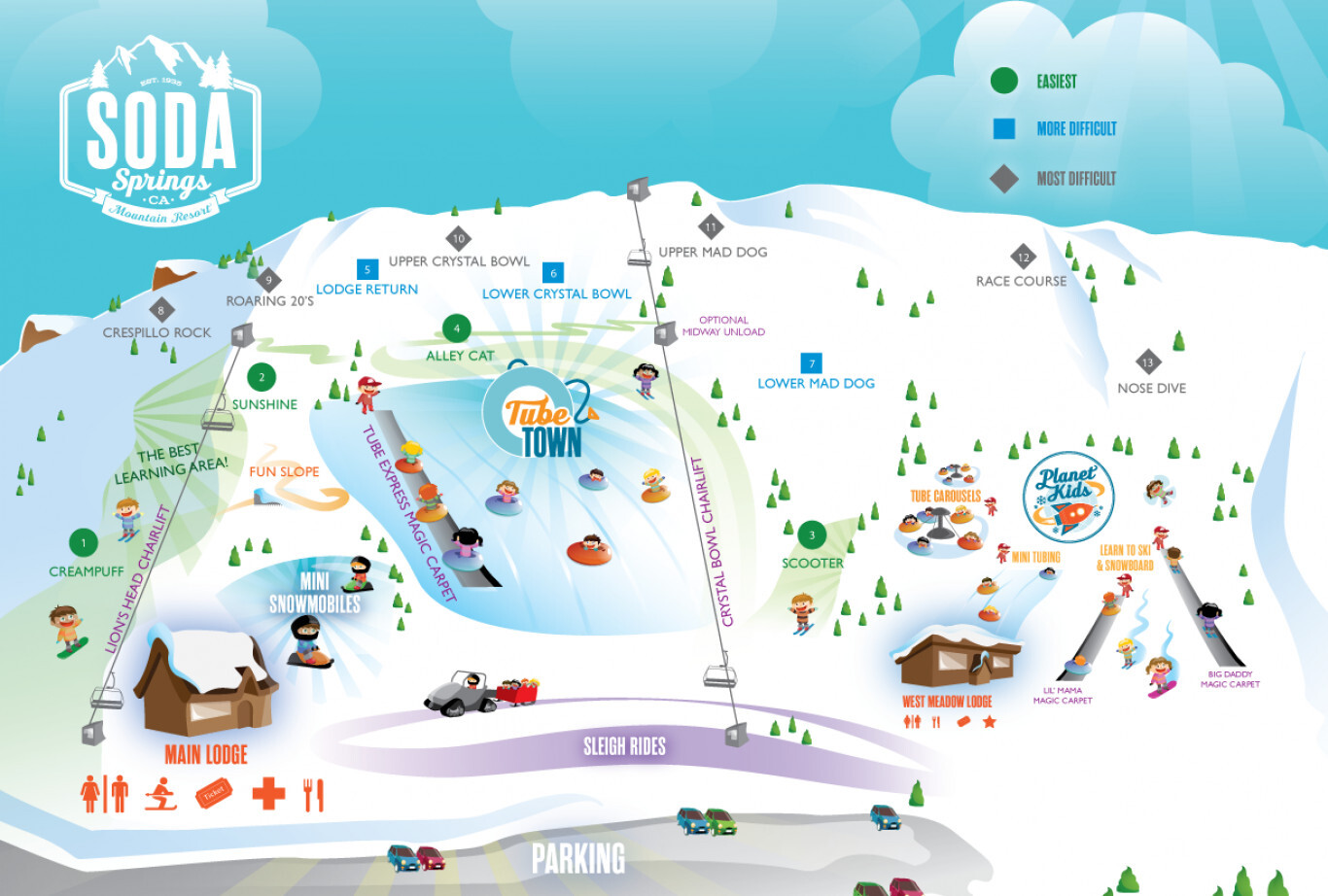 I took my 6 1/2 year old grandson to Soda Springs late December 2014. It was his first time on skis and he found the Planet Kids very enjoyable. He learnt very quickly to get down the variety of very short slopes and finish standing up. He had one lesson that helped a lot. There are other activities to do there for the tots and when your child is tired or lost interest.

The staff are very courteous, patient and knowledgable. It was a pleasure doing business there.

I would have been happier if some of the parents and kids, who chose not to use the magic carpet to get to the top again, would walk up at the sides and not in the middle of the slope when there are kids that are not in control of their speed or direction either waiting for them to get out of the way or get to the top. I found this habit was dangerous and not in line with piste practice of keeping the slope clear.

I will definitely go back. 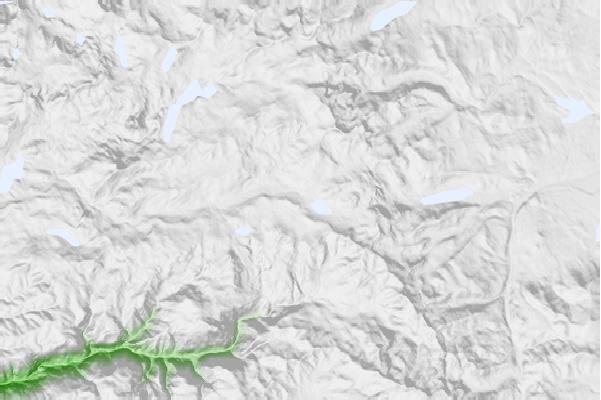