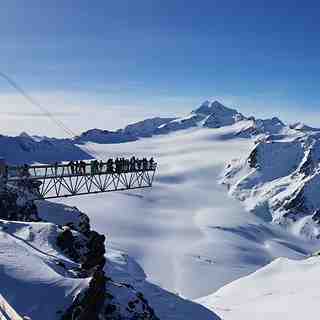 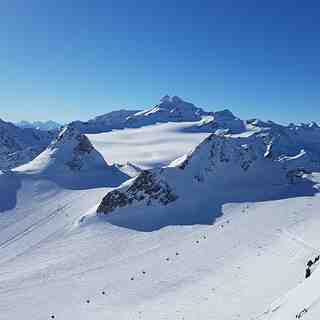 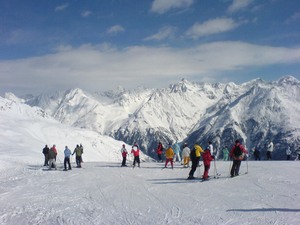 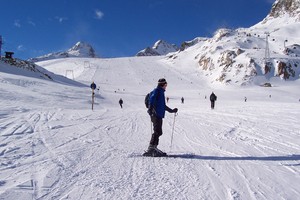 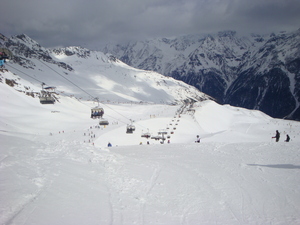 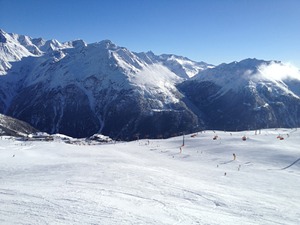 Just an hour from Innsbruck, Sölden is a snow-sure high altitude resort that offers year-round skiing and boarding on the Tiefenbach glacier. Great pistes beg to be carved while off-piste is in plentiful supply too. The base lifts at Sölden can have quite long queues first thing. Off the piste, Sölden is well served but expensive, probably due to its proximity to Innsbruck. Plenty to see and do but take lots of cash to Sölden if you want to do it every night! 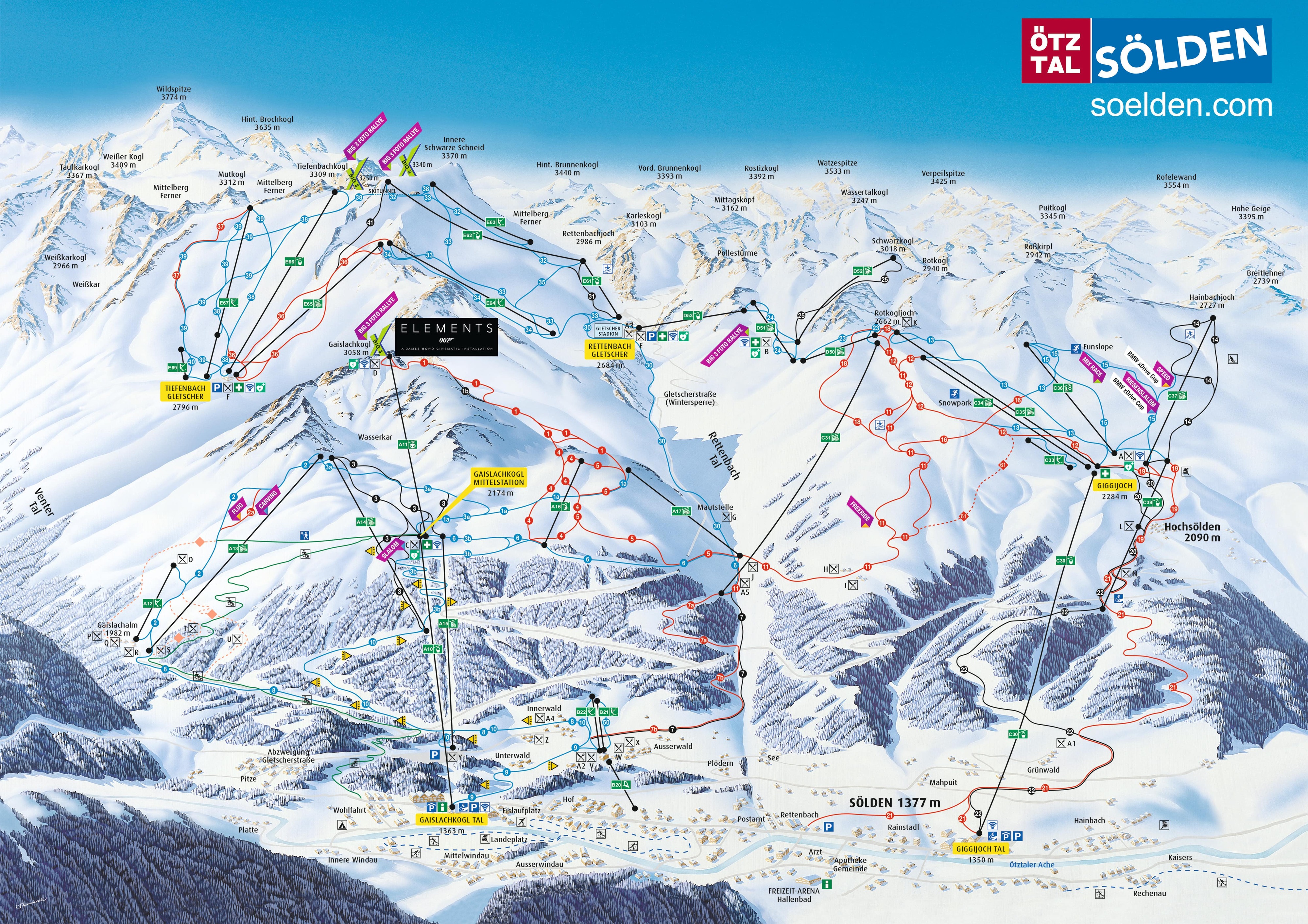 great sports and entertainment are waiting for you. We're ready for a great Winter!!!

For details of our upcoming events simply visit www.soelden.com

See you in Soelden

I was there for a whole week at the beginning of March. Being an overseas visitor with previous experiences in big name ski resorts around the world, I was frustrated with this Austrian icon. Soelden caters basically for German, Dutch and Belgian visitors, plus locals, who come by car with friends and family. Some room for Scandinavian and east Europeans, and that’s it. Very few Brits and Americans.
People ski basically mid-mountain up, relying on two big gondolas that leave from the village base.
Lifts – Soelden is absolutely busy. I had never seen such a crowded place! It took me almost 40 minutes to ride up a lift one day, and I am not talking about weekends, but a mid-week afternoon! And when I say crowded, expect the worst: ski crashes, people stumbling at each other, hurrying to place skis on gondola's racks, yelling at each other, children crying and so on. Looked like the end of the world! Politeness is not the rule here, and staff were totally passive. I remember that when I went to the glacier. When I got there I felt just so exhausted of the adventure in all those lift rushes on the way up that I had to rest a little before skiing down. But not even in that I succeeded, as there was a crowd taking pictures with the mountains in the back and disputing space. When commenting to a person sitting next to me about the obnoxious experience, he said I shouldn’t complain: “Today is very good, it is usually much worse!”
Snow – it is good as expected, but when it is sunny it gets so hot you start sweating in 5 minutes. When it is cold and snowing, visibility is limited, forcing people to remain in the lower runs, worsening the already problematic crowd issue. Temperatures are always higher than announced.
Trails are weird. Some blue runs are harder than reds. But they are clearly marked at least.
Village is not nice, it doesn’t have any charm. It is essentially a busy road with a bunch of shops and hotels around it. Après-ski resumes to 3 or 4 places with mainly groups of males singing local EDM holding beer.
In-mountain food is bad and expensive as expected. In-village restaurants are ok, nothing that will make you remember it later though.
Rentals and lessons – prices vary a lot, so you have to do some research, quality is all the same. Yellow had the best value when I was there. Instructors are good, if you get one that speaks English you may be fine.
Views – what I liked the most. Just breathtaking.
I usually highlight the negative in my reviews so people can better manage their expectations. But I had a lot of fun there. I am not saying it is not worth going, but consider carefully other options before making this decision. If you already booked, ski a few days in Obergurgl to escape crowds. 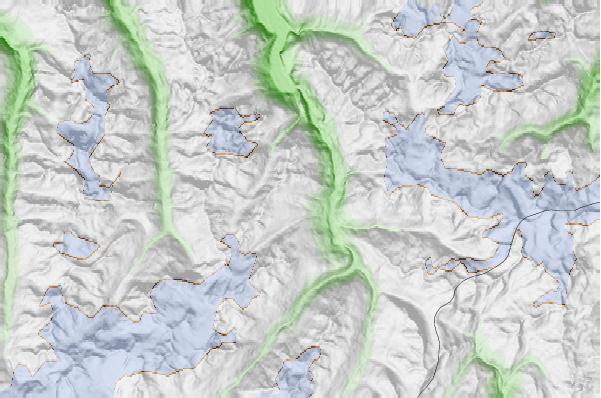